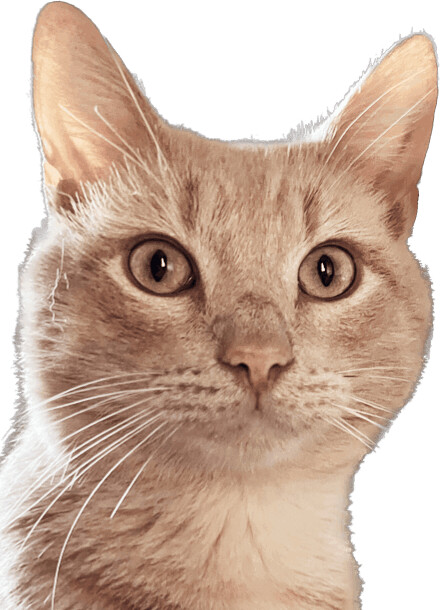 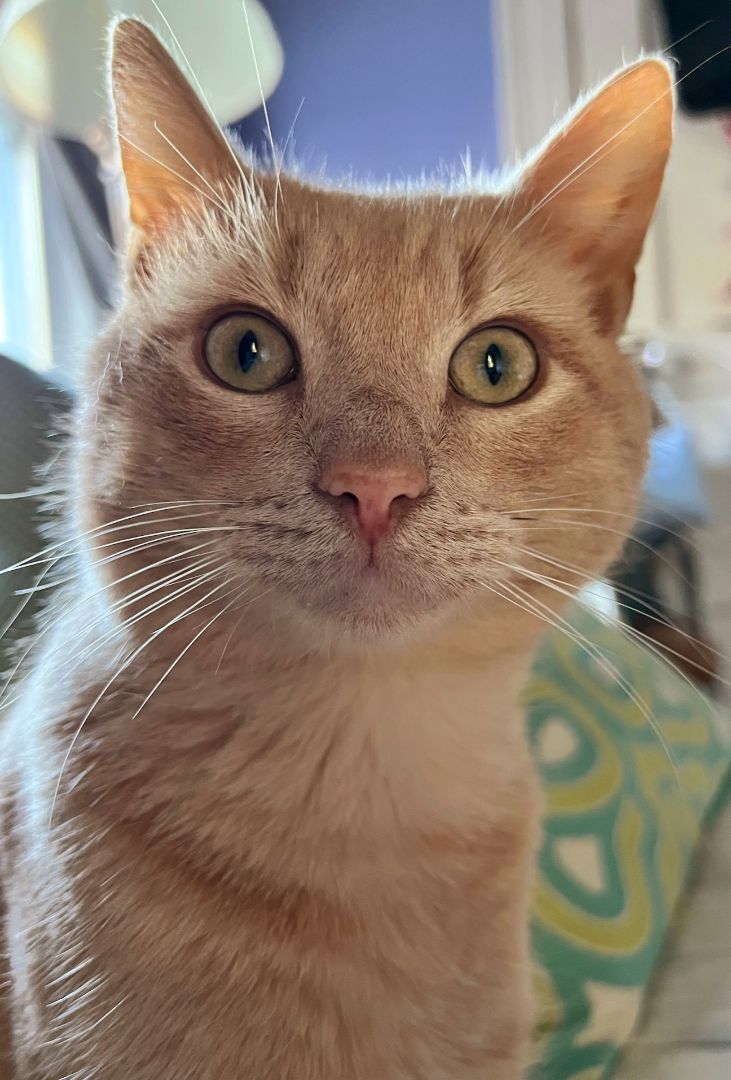 Inquire About This Cat
View on PetFinder

Wyatt was rescued in the nick of time by a kind woman from an abandoned building that was demolished the next day. Whew! He is a very friendly, affectionate, laid-back kitty who thrives on attention. He gets along well with other cats, and likes to play with kittens. He seems to be intimidated by adult cats that try to play with him, and would prefer to be left alone. He would be fine with companions or as an only pet, as long as he can get lots of attention from his humans. He is one year old, and has been neutered, vaccinated for rabies/distemper, microchipped, and tested negative for FIV/FeLV.